Marjolein Bos on 11 januari 2012
0 Reacties
“Painting with Fire” heet deze fotoserie en is gemaakt door de Slowaakse fotograaf Jozef Palenik. Prachtig hoe het contrast tussen de kleuren het vuur bijna tastbaar maakt.  We vroegen hem hoe hij op dit idee was gekomen.
“I always had admired street artists, maybe because I never had the courage to do it my self and specially I’m big fan of watching jugglers to “dance” with the fires.
One day I met Robby, Slovak guy, in Queens park in London. He was squatting all around the Europe, making his living from performing street arts… He is a bicycle junkie as well. When he told me, he is juggling with fires, I immediately got the idea to do shoot with him.” 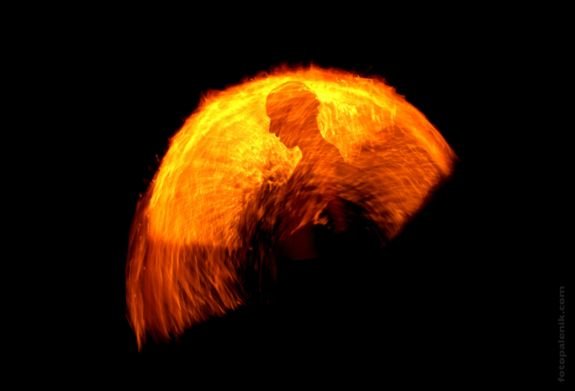 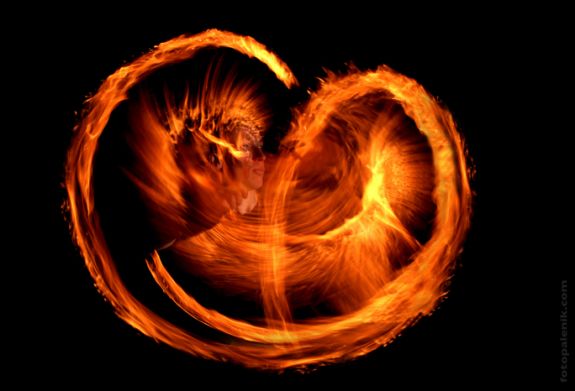 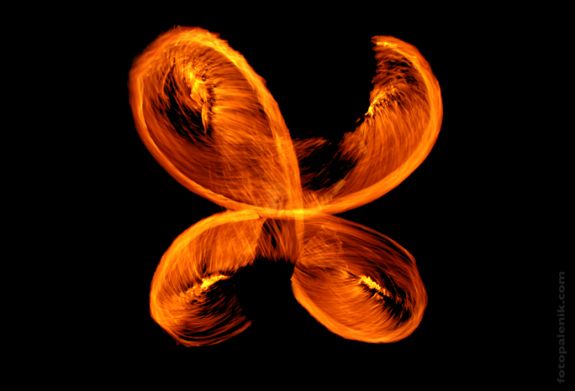 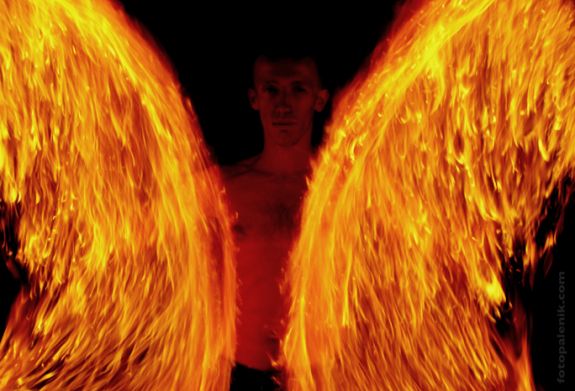 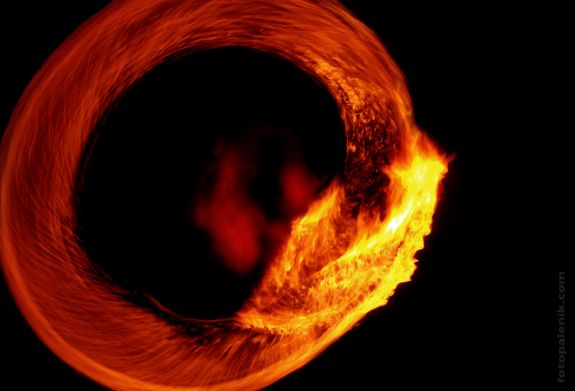 Are the effects fake or is it real?

“All images were taken on a summer evening in the garden of the North London house. All the effects are purely optical or using long shutter time, Photoshop was used only to enhance contrast and to erase light from windows of the houses behind the garden.”

What message would you like to convey?
“I’m always trying to catch the beauty in my pictures. Beauty which is reflected by people, nature, elements. In the series of “Painting with fire” is beauty represented by all of these aspects and they all are united in a harmony of movements.” – Jozef Palenik 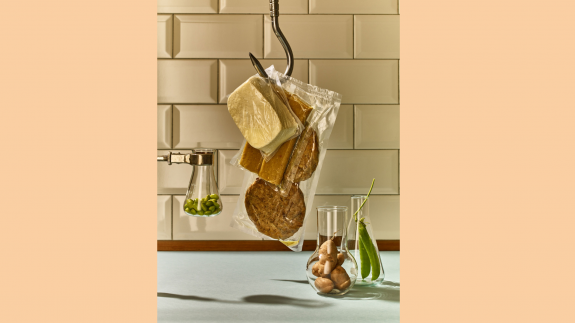 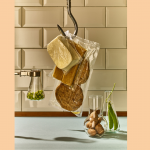 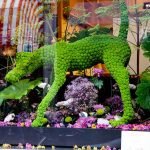 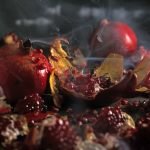 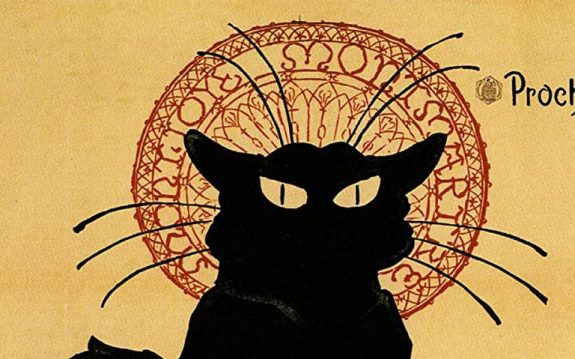 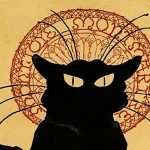